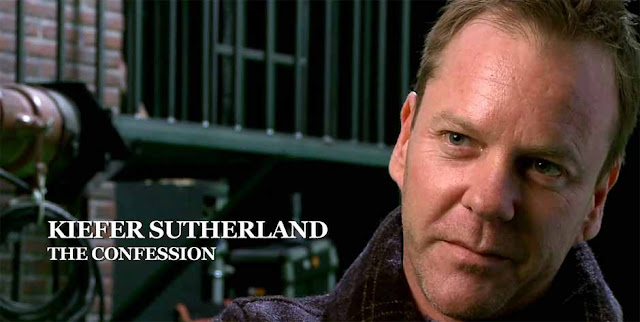 Saw a Web Series a few days ago. It was good. Let me tell you a bit about it.

The series stars Kiefer Sutherland (Jack Bauer from 24? What? How can you ever forget 24?) as a very-good-at-what-he-does Hitman and John Hurt as an old priest with conflicting beliefs.

The story features flashbacks of the hitman showing what he does best while telling the priest how he came to visit him, climaxing with a pretty good twist!

Its a brilliantly scripted series and its amazing how engaing the short series turned out to be. It was really good.

I've shared the complete series here so you can download it easily.

Thank you, this will be my weekend movie.

Maldivian Finance Blog ::
Glad that I could help to make your weeekend a bit better ... :)